Revcord IQ3 is your meeting, conference, and classroom solution.

Educators and administrators face many pressures and challenges in today’s school systems. The need to balance creating positive parent/teacher relationships, encourage participation from students, parents, and staff, provide individualized attention and assistance, and establish efficient and fair disciplinary protocols is a daunting task that tends to take focus from what is important (the student).

IQ3 offers a solution to these mounting stresses with its simple software that is easy to use and extremely versatile. This is not just another software that will be rolled out to the school systems, causing an additional burden on teachers and administrators. Instead, IQ3 offers an efficient and uncomplicated answer that frees up scheduling for staff, increases parent participation, decreases liability and promotes student growth and their relationships with those teaching them.

In the classroom, IQ3 can be used as a training tool, a teaching device, or even a disciplinary assistant. In parent/teacher meetings, specifically 504 and disciplinary meetings, IQ3 makes an enormous impact. 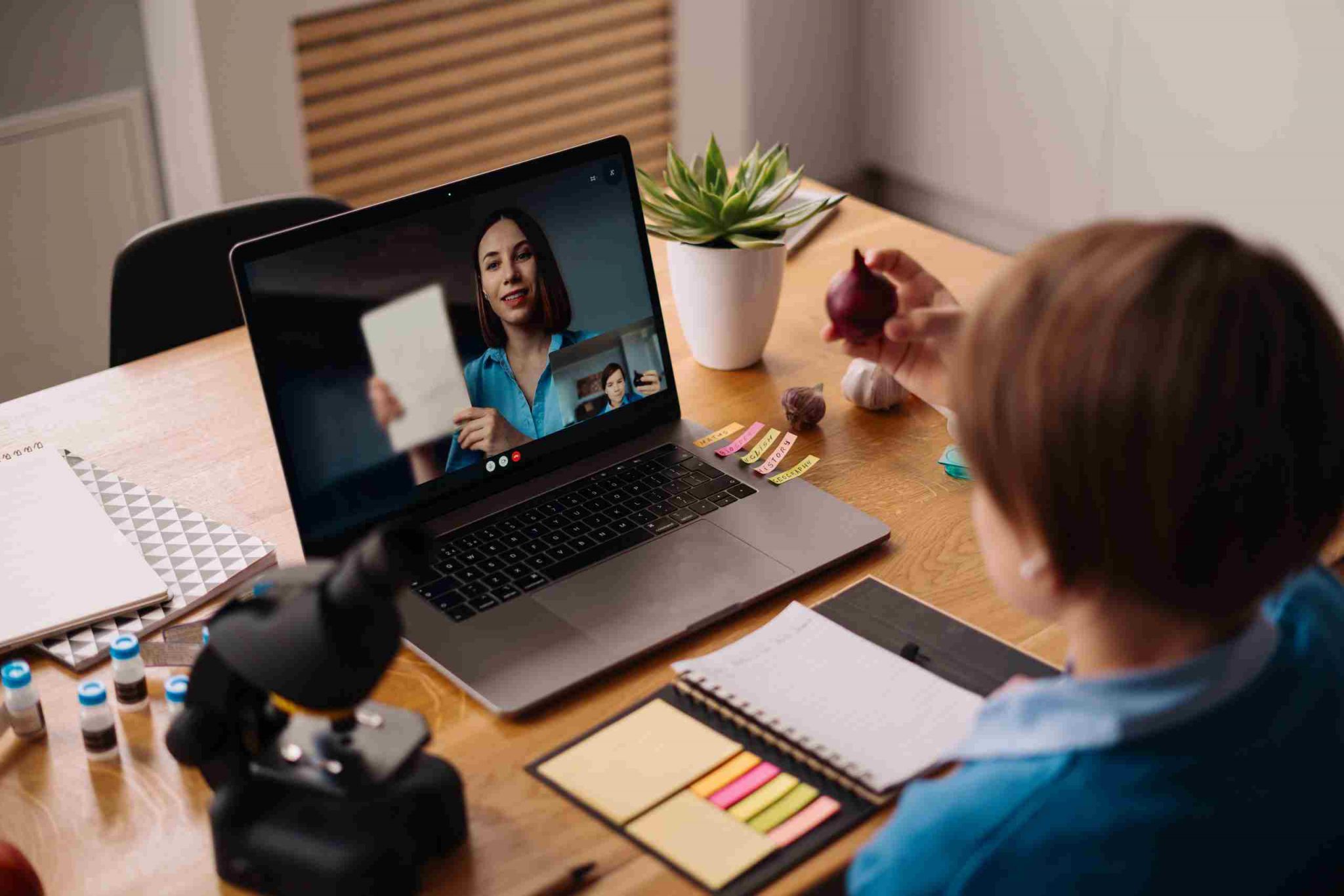 Anyone can refer a child for evaluation under Section 504. However, while anyone can make a referral, such as parents or a doctor, OCR has stated in a staff memorandum that “the school district must also have reason to believe that the child is in need of services under Section 504 due to a disability”.  Once a school system has agreed the child should be evaluated a number of meetings are set up assess and categorize the student’s disabilities.  If a student is deemed 504 then regular, usually monthly meetings are conducted with the aforementioned participants.

Though there is no Federal mandate to record these meetings, many educators believe this would be a tremendous idea for the following reasons:

Accuracy – Most minutes of these meetings are now documented by longhand. This means important facts and recommendations are being missed. IQ3 captures both audio and video of the entire event and then stores it securely in the cloud for later retrieval and distribution.

Participation – Many times teachers are unable to attend due to other obligations at the school or they find themselves at a different campus.  Additionally, and more importantly, parents may not be able to attend due to work obligations or travel. IQ3 allows anyone with the appropriate rights to easily link into the meeting from any Android or I-Phone/Pad device.

Reports – There are numerous reports that must be completed as part of these 504 meetings. Each report must become attached and become a part of the meeting. Currently, most school systems do this on paper and save them in manila folders.  IQ3 will allow these reports to be attached electronically to the recorded files, which in turn will centralize the data, which then can be reviewed from any internet browser.

Liability – The Federal Ninth Circuit Court of Appeals recently reaffirmed that a student may establish a claim for damages under Section 504 of the Rehabilitation Act of 1973 if a school district violates Section 504 “intentionally or with deliberate indifference.”  (Mark H. v. Hamamoto (9th Cir. 2010) ___ F.3d ____, 2010 WL 3349198.)  By employing IQ3 technology there is never any question about who said what, who attended, what the recommendations were, etc.

Though similar in technology advantages from the IQ3 side, the disciplinary requirement varies between states and schools. Here is a sample taken from the State of Massachusetts legislation.

(1) Except as provided in 603 CMR 53.07 and 603 CMR 53.10, a principal may not impose a suspension as a consequence for a disciplinary offense without first providing the student and the parent oral and written notice, and providing the student an opportunity for a hearing on the charge and the parent an opportunity to participate in such hearing.

(2) The principal shall provide oral and written notice to the student and the parent in English and in the primary language of the home if other than English, or other means of communication where appropriate. The notice shall set forth in plain language:

(a) the disciplinary offense;

(b) the basis for the charge;

(d) the opportunity for the student to have a hearing with the principal concerning the proposed suspension, including the opportunity to dispute the charges and to present the student’s explanation of the alleged incident, and for the parent to attend the hearing;

(e) the date, time, and location of the hearing;

(f) the right of the student and the student’s parent to interpreter services at the hearing if needed to participate;

(g) if the student may be placed on long-term suspension following the hearing with the principal: the rights set forth in 603 CMR 53.08 (3)(b); and the right to appeal the principal’s decision to the superintendent.

As you can see, IQ3 offers a unique solution for those parents that cannot attend these hearings. Private schools for example house students from various states and even foreign countries. IQ3 can not only manage the recording but can offer an avenue for both parent and interrupters to participate virtually.

This gives the educators a more accurate and distributable record of the event will encourage participation, improve workflow processes and strengthen relationships between all involved.