What is an AIS Integration?

An AIS integration is not some mysterious magical solution to recording your Motorola Trunked radio traffic. In fact it is quite simple. Motorola provides a direct network connection via a computer server that sends two things to the Revcord recorder: audio traffic and meta data control channel data traffic).

Revcord has software that will receive this traffic and synchronize it.

The software that Revcord deploys is the same for its AIS solution as it is for its Over The Air solution.

In fact in most cases, it is much more cost effective to use an Over the Air solution.

Below are some advantages: 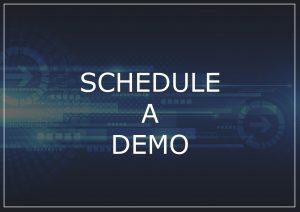 We use cookies to ensure that we give you the best experience on our website.Ok
Go to Top